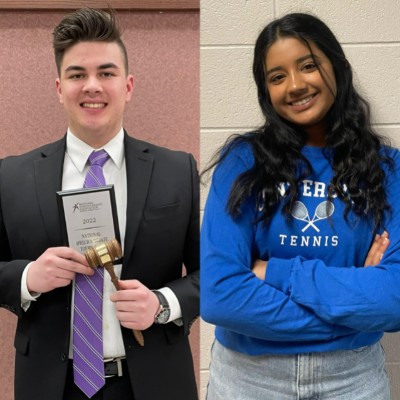 Two Canterbury Speech & Debate students are headed to the National Speech and Debate Association's National Tournament in Louisville in June.

Hudson Shroyer qualified by finishing in the top two in Congressional Debate Senate. He also received the gavel for being the top Presiding Officer of the day. Shroyer competed in every tournament this year and served as the Canterbury team's president.

Niki Babu was selected to participate in the Northeast Indiana National Speech and Debate Association World Schools Team. The team is a hand-selected group of strong debaters from Northeast Indiana schools. They will also compete in Louisville this summer.

At the state tournament in March, all five Canterbury students who qualified made it to the quarterfinals in their respective events: Sunjana Nalamolu (Humor), Rachel Li (Poetry), Hudson Shroyer (International Extemporaneous), and the Duo team of Niki Babu and Lucy Somers.

Speech and Debate coach Linda Alt said the team enjoyed being able to compete in person again, after competing virtually.

Congratulations to all of our talented speakers and debaters! 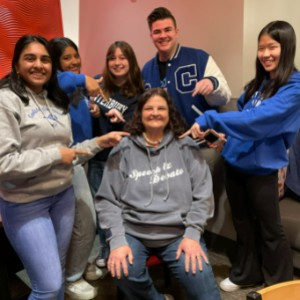 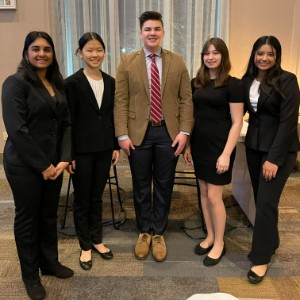 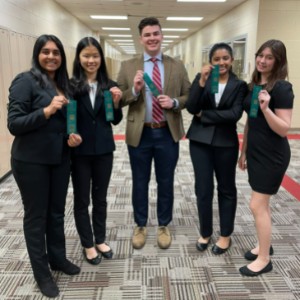