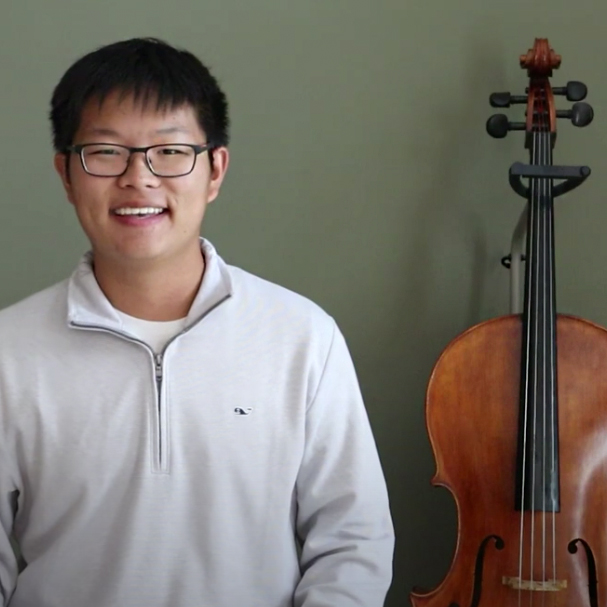 Canterbury's Edward Sun '23 is one of ten selected winners of the Young Hero Award by Philadelphia's National Library Museum and TD Bank.

Edward was recognized as a young hero with his achievement of using his love of music to found Second Strings, a charity project committed to keeping the music community strung together by recycling, reusing, and rescuing musical equipment. Since their start, Second Strings has donated over $10,000 dollars in strings collected from across the Midwest and Canada.

Winners receive recognition at an awards ceremony, and their stories are featured for one year in a Museum exhibit. They receive a certificate of achievement, medallion, and other gifts.