Grade 7 Advances in "We The People"

For the first 10 weeks of Grade 7 Social Studies, Rob Westfall's classes study the U.S. Constitution. As they study, they complete 18 essays, a mock Constitutional convention, and hold lots of discussions, all leading up to the competing in the state-wide We The People competition.

"By participating in We The People, Canterbury students not only learn about our representative democracy, but become an active participant in furthering it!" Westfall says.

This year's regional We The People was on November 11. Dressed in their finest business clothes, students entered Zooms with volunteer experts from around the state and country and presented on topics related to civic life in America. Although most competitors around the state are in Grade 8, Canterbury's Grade 7 students did well enough to advance to the state competition in Indianapolis on December 7.

Check out what some of our Grade 7 students had to share about their experience so far with We The People:

"I had a whole lot of fun doing this assignment, and even though it was a lot of work it completely paid off. I found that learning about the constitution was interesting and it was awesome to be able to have such a great class and teacher along with this. I had fun presenting to the judges and my 8th period class was lucky enough to get in the state competition in Indianapolis on the 7th."
- Jackson Campbell

"We the people takes a lot of hard work and dedication, but it all pays off. There are a lot more things about the constitution and history in general that I never thought about until I wrote the we the people essays, then when I presented essay 11 I felt excited, the judges were so kind and calming and I really appreciated that, and the feed back that I got was euphoric."
- Aniyah Geschwind

"I have learned about how the government works and where the Founding Fathers got their ideas. It was very interesting to learn about our great nation and the ideals of it. I learned new things about what lawyers and judges have to study for their jobs. It was incredibly fun and I got to learn a lot of things about our bill of rights, amendments, the articles, etc."
- Milly Cunningham

"I learned many things about the constitution, including natural rights, John Locke, and the Philadelphia Convention. We The People is a great program. It has helped me understand how our nation started and has taught me about the Constitution. As one of my judges said, my parents would not know half of what we were writing about."
- Drake Steffy 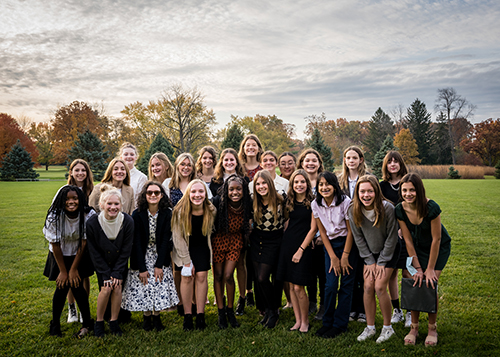 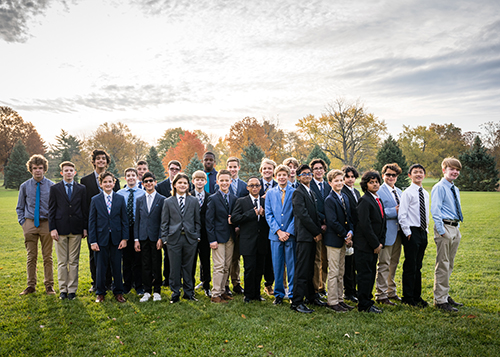 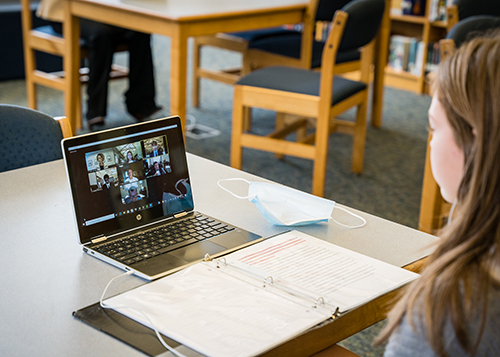 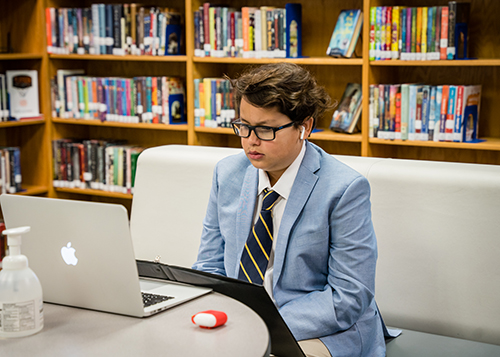 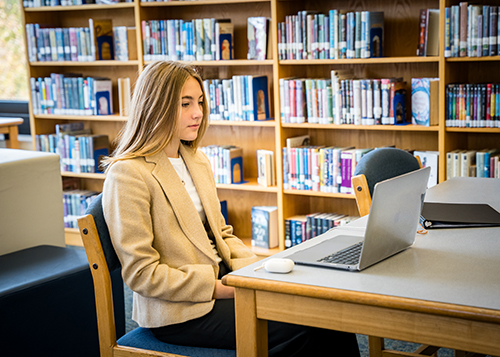 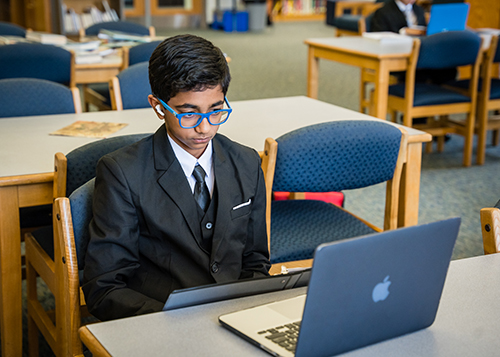