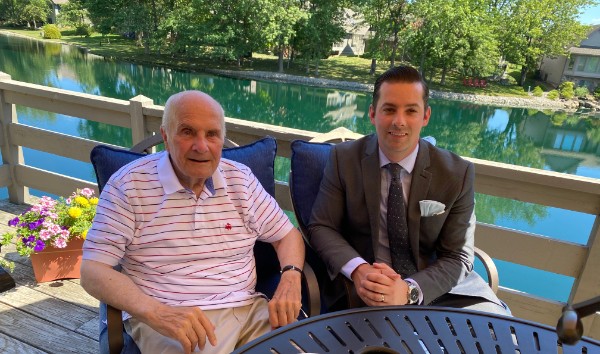 More than 40 years ago a group of Fort Wayne families opened Canterbury School. The heart of their vision was strong academics, inclusion of the arts, small class sizes, and character development.

One of those founders was Reverend Corydon Randall.

Canterbury's first official day of classes was held in Trinity Episcopal Church on September 8, 1977 when the school opened as a non-denominational, self-supported school with 89 students in Kindergarten through Grade 6. Canterbury expanded through Grade 8 in 1979 and welcomed high school students in 1983.

"Without Cory's vision of filling the halls of Trinity Episcopal Church with school children during the week, who knows where or how Canterbury School would have come to fruition!" said Melinda Perry, Canterbury Director of Development.

Randall's daughter Elizabeth "Liz" (Randall) Delaney was the very first student enrolled at Canterbury. Her sisters Sarah and Rebekah also attended Canterbury, and his wife taught third grade there until Randall left his position at Trinity Episcopal Church in Fort Wayne to follow a calling to a church in California.

Head of School David Jackson recently spent some time with Randall and enjoyed hearing his perspective on the founding of the school.

"His passion for the project that became Canterbury School reverberates 45 years after the founders originally conceived of creating a better educational opportunity for their children here in Fort Wayne, " Jackson said. "I was overjoyed to learn of the impact that he had on Canterbury, as well as how Canterbury so positively influenced the lives of his own children." 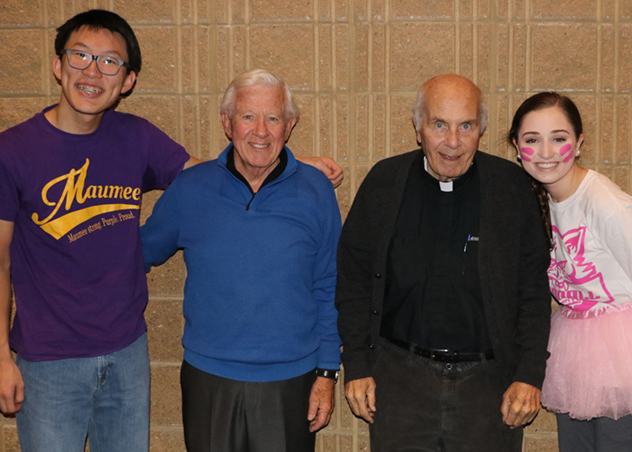 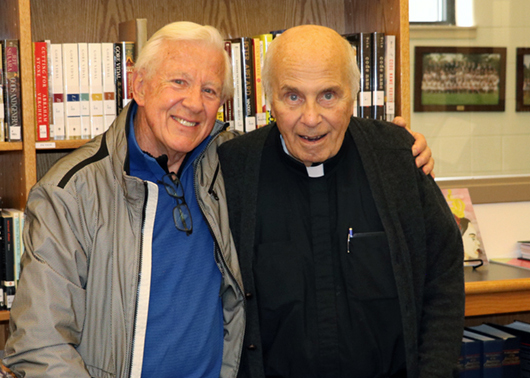 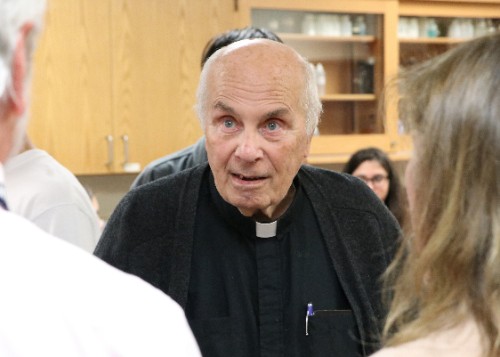