Canterbury's Boys' Soccer team defeated Oak Hill 2-1 in the regional finals to advance to Semi-State. Canterbury has won 16 regional championships, with the last one being in 2018.

"They have, from the first day, accepted that the team's development is a process," said head coach Greg Mauch. "They realize no single game defines who they are early in the season or even now. They have developed a culture of being relentless in attacking the ball and being the hardest working team on the field for 80 minutes. Or, in last Saturday's morning game, 94 minutes."

The Cavs' first game on October 17 had two overtimes and ended in a shoot-out, with Canterbury beating Leo 1-0.

Mauch said he's ready for another week of practices, which will only happen if the Cavs are victorious on Saturday.

"We will out-work the other team, being first to the ball," he said. "We will be disciplined in defense and attack quickly in possession. Hopefully we will finish our scoring chances."

Below are Canterbury Boys' Soccer seniors! Good luck to all Cavs in Saturday's game! 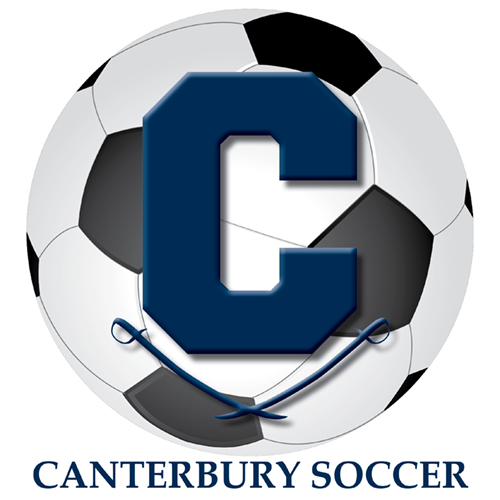 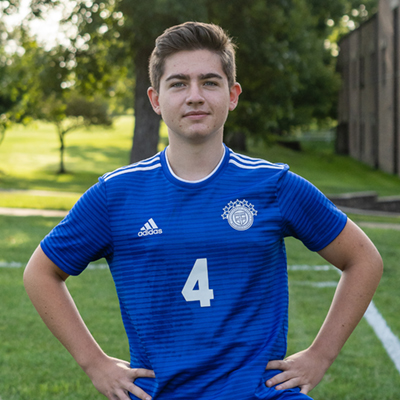 The best thing about playing for Canterbury is how everyone tries their hardest to be the best they can be and that passion is passed on to all the players and fans. 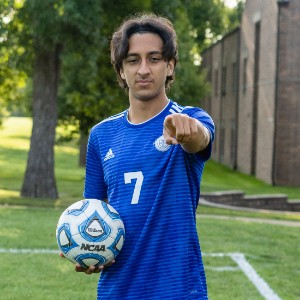 My expectations for the team in semi-state are that we will come out and play hard the whole game and make our way to the state finals. 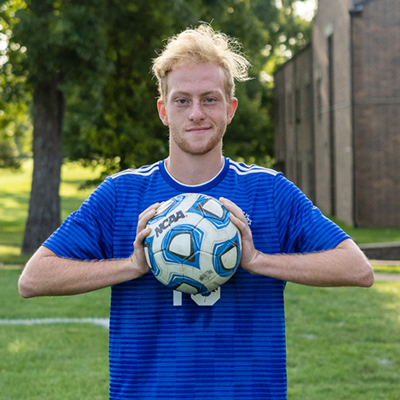 Behind the sturdy pillar of Saed Anabtowi, the Canterbury Cavaliers will storm to victory in South Bend on Saturday. 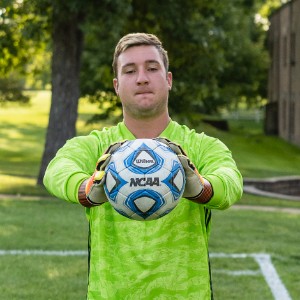 Our expectation is to win this game. We have had a great mindset all postseason, and I don't see that changing this weekend. 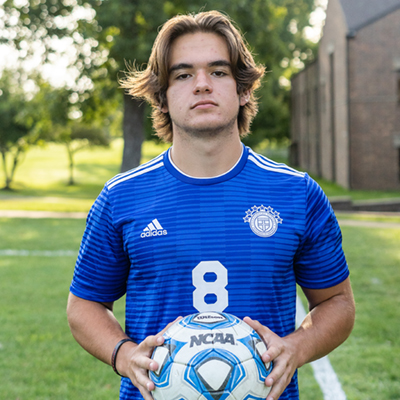 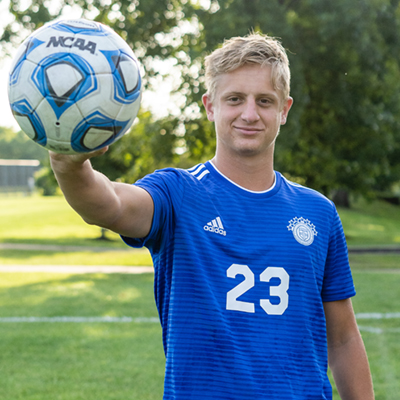 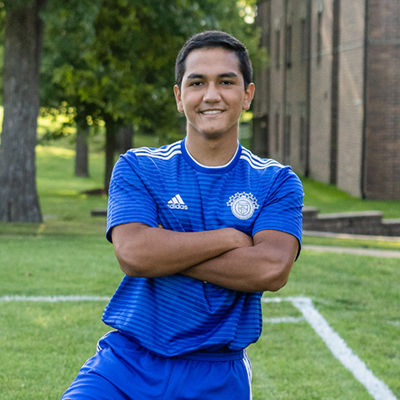