Alumni Paddling for a Cause 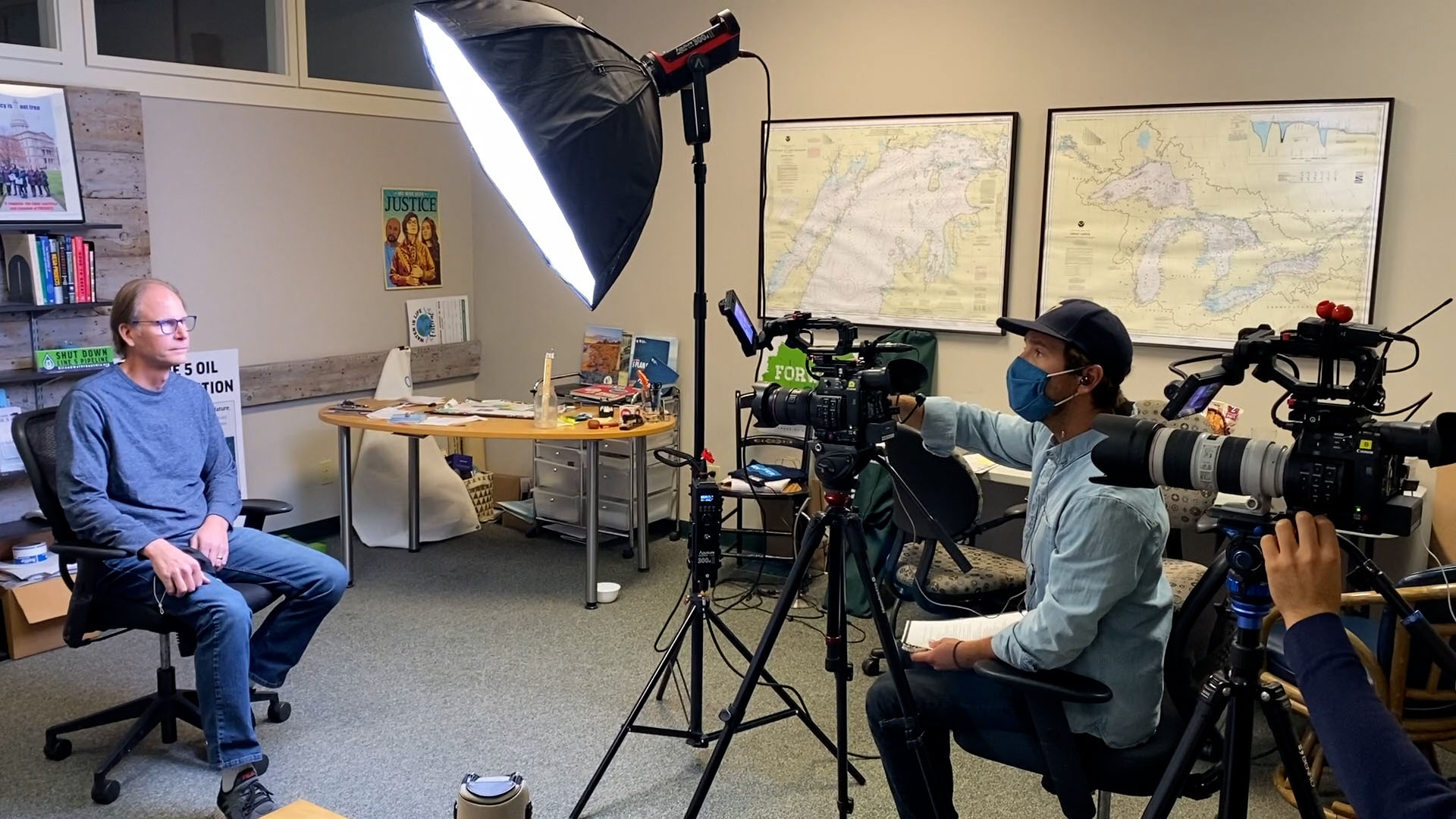 Next year we will be watching “Line Five: Troubled Water” a documentary by three Canterbury Alumni about Michigan’s fight to shut down a decrepit oil pipeline in the Great Lakes. William Wright '13, Chris Yahanda '14, and Davis Huber '14, self-proclaimed Canterbury lifers, are in pre-production on their conservation documentary and will begin filming in June 2021.

Since graduating, Davis pursued his love for film and has been building his documentary and photography portfolio in Los Angeles. Davis provides the filmmaking experience for the trio and will be behind the camera as the director. William and Chris work in Chicago and New York as management consultants, but are moonlighting as producers in their free time. Inspired by their summers spent in Northern Michigan, William and Chris realized they wanted to do more to protect their most cherished place.

The documentary will follow William and Chris as they stand up paddle 425 miles from Mackinac Island to Michigan’s statehouse in Lansing. The 45 day expedition is the narrative backbone for their compelling story. While showing the beautiful coastline and riverways at risk of an oil spill, the route allows the team to interview tribes, businesses, unions, historians, engineers, activists, oil companies, and more across the state. Their goal? To show how normal people stood up against a multinational oil corporation and convinced their government to listen and act.

To understand the documentary further, we have to explore the underlying issue. Thankfully, these alumni have been provided the SparkNotes:

Controversy around the Line 5 pipeline is not new. For the past ten years, activist groups and everyday Michiganders have been mounting their underdog defense and tirelessly educating the state of Michigan about the sunken hazard beneath the Mackinac Bridge. Despite years of documented evidence that the pipeline is in violation of their 1953 easement and the public’s water rights, the owner, Enbridge Inc., has refused to take action regarding Line 5’s removal.

To make matters worse, Enbridge is no stranger to devastating oil spills. In 2010, a six-foot gash in Enbridge’s Line 6B dumped over 1 million gallons of heavy crude oil into the Kalamazoo River. The resulting cleanup took over five years and cost in excess of 1.2 billion dollars, making it the second largest inland oil spill in American history.”

In November 2020, Michigan Governor Gretchen Whitmer emphatically turned the tides in the fight against Line 5. Whitmer revoked the 1953 easement that permitted Enbridge to operate the pipeline. While Whitmer’s decision marks a political victory for conservationists, it also signals the beginning of the long legal battle to come. Given Enbridge’s deep pockets and legal resources, experts anticipate cannot decisively say the oil will stop flowing.

This Canterbury trio can’t imagine the impact of a similar oil spill in the vast open water of the Great Lakes. And they will no longer stand idly by waiting for others to make monumental decisions. They plan to produce a story of hope, one that  will inspire viewers to fight for the conservation of their own slice of heaven, no matter where that might be.

We are very excited to see our alumni taking action and standing up for what they believe is right. Please take a minute to visit the Troubled Water website and Instagram (@troubled_water_film). Stay up to date with the project via the team’s journals, articles and social media posts which, just like the now retired English teacher Mrs. Hancock’s essays, are due every week on Fridays! 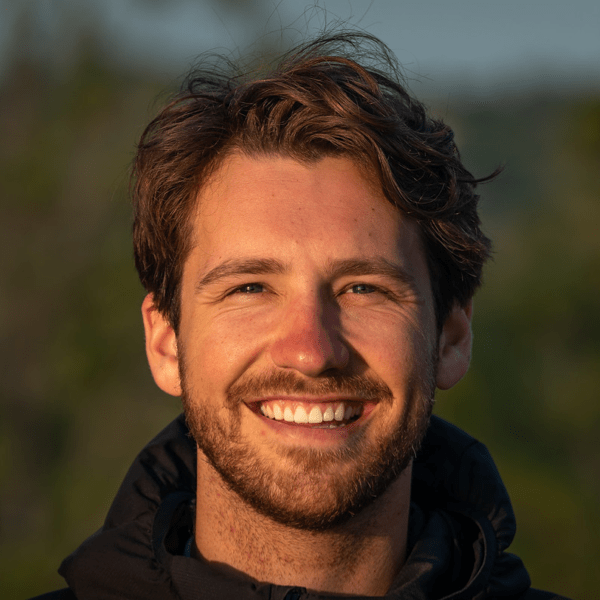 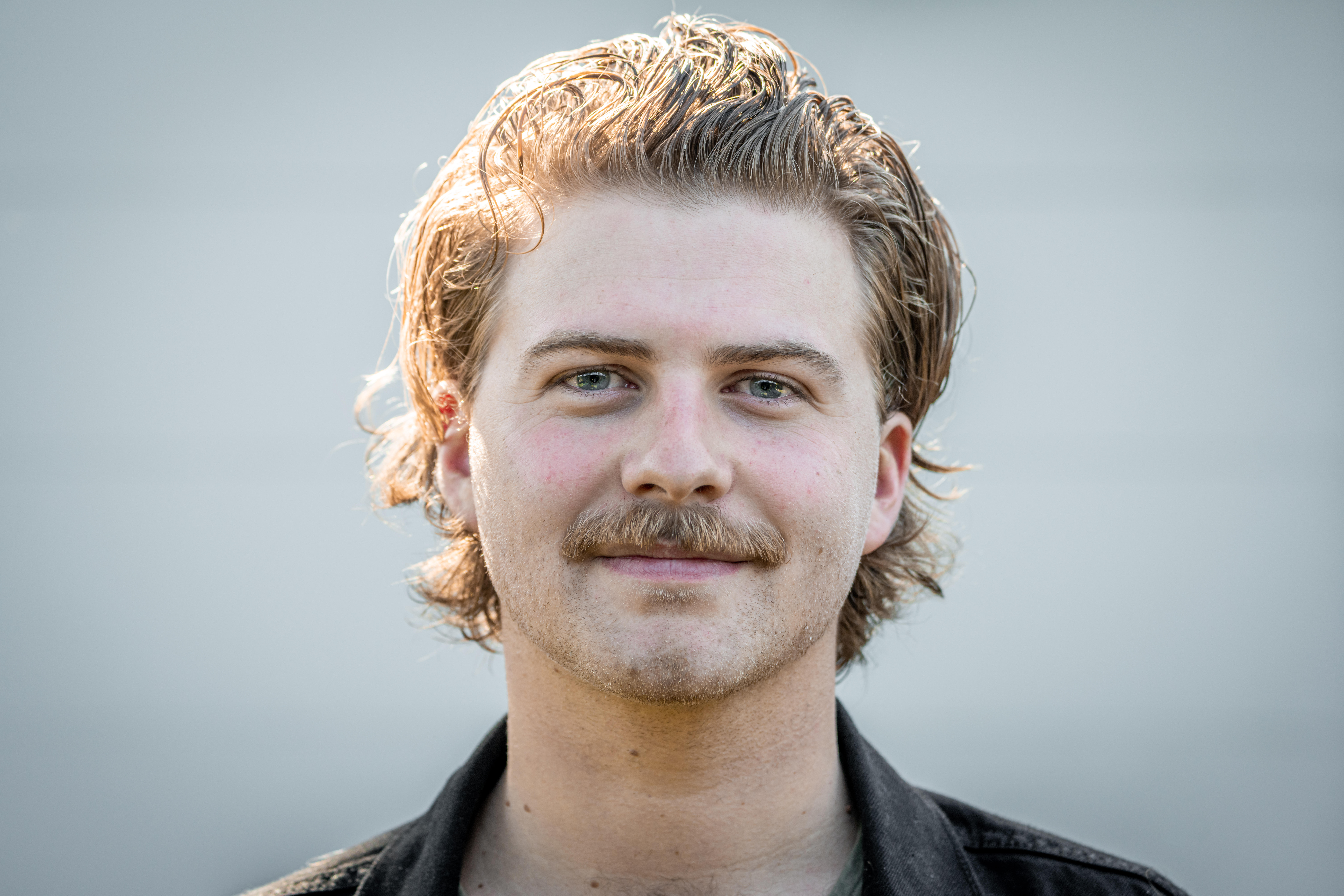 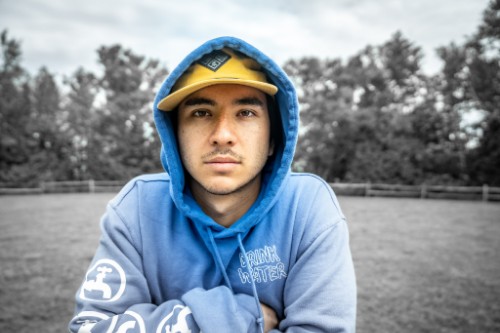 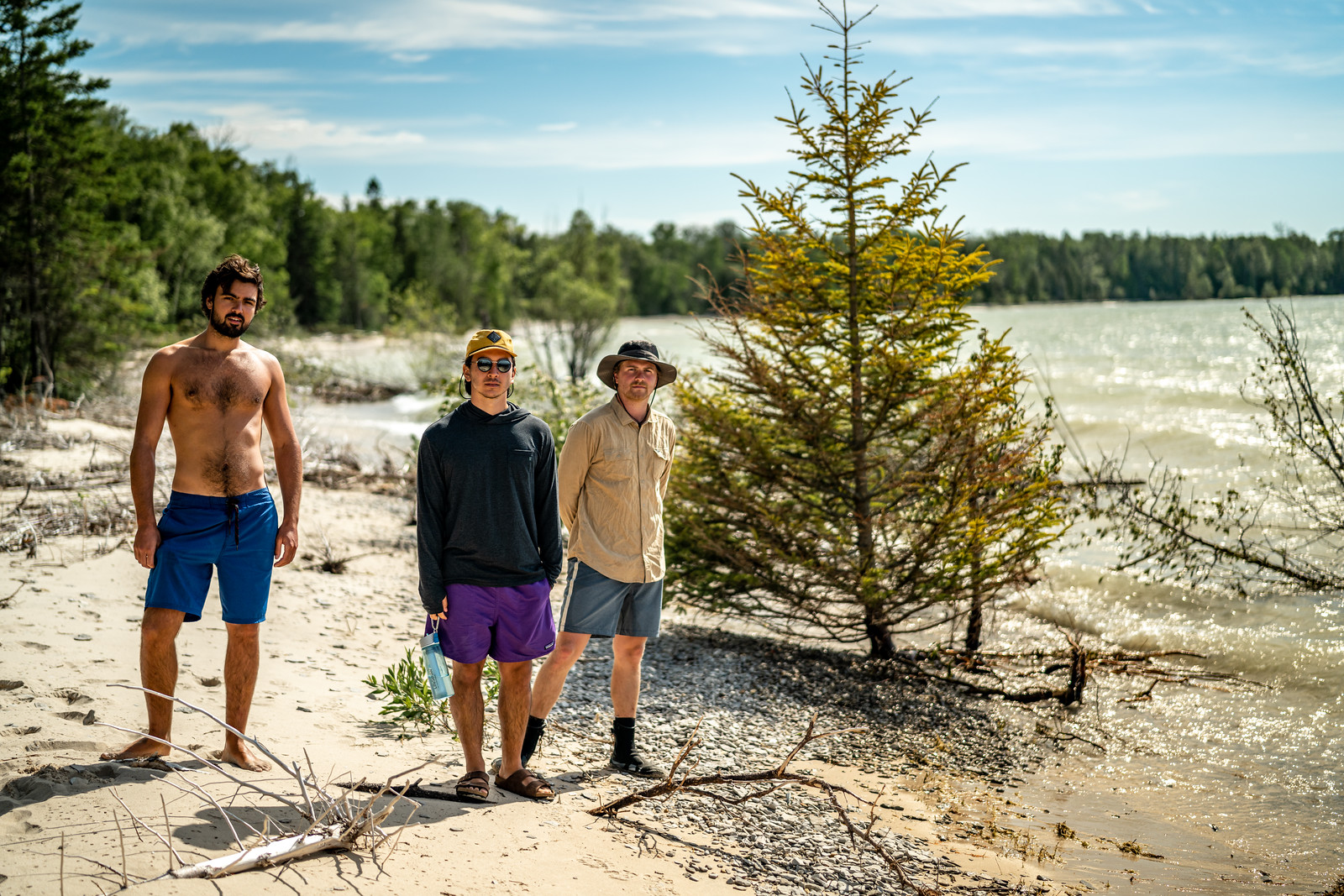 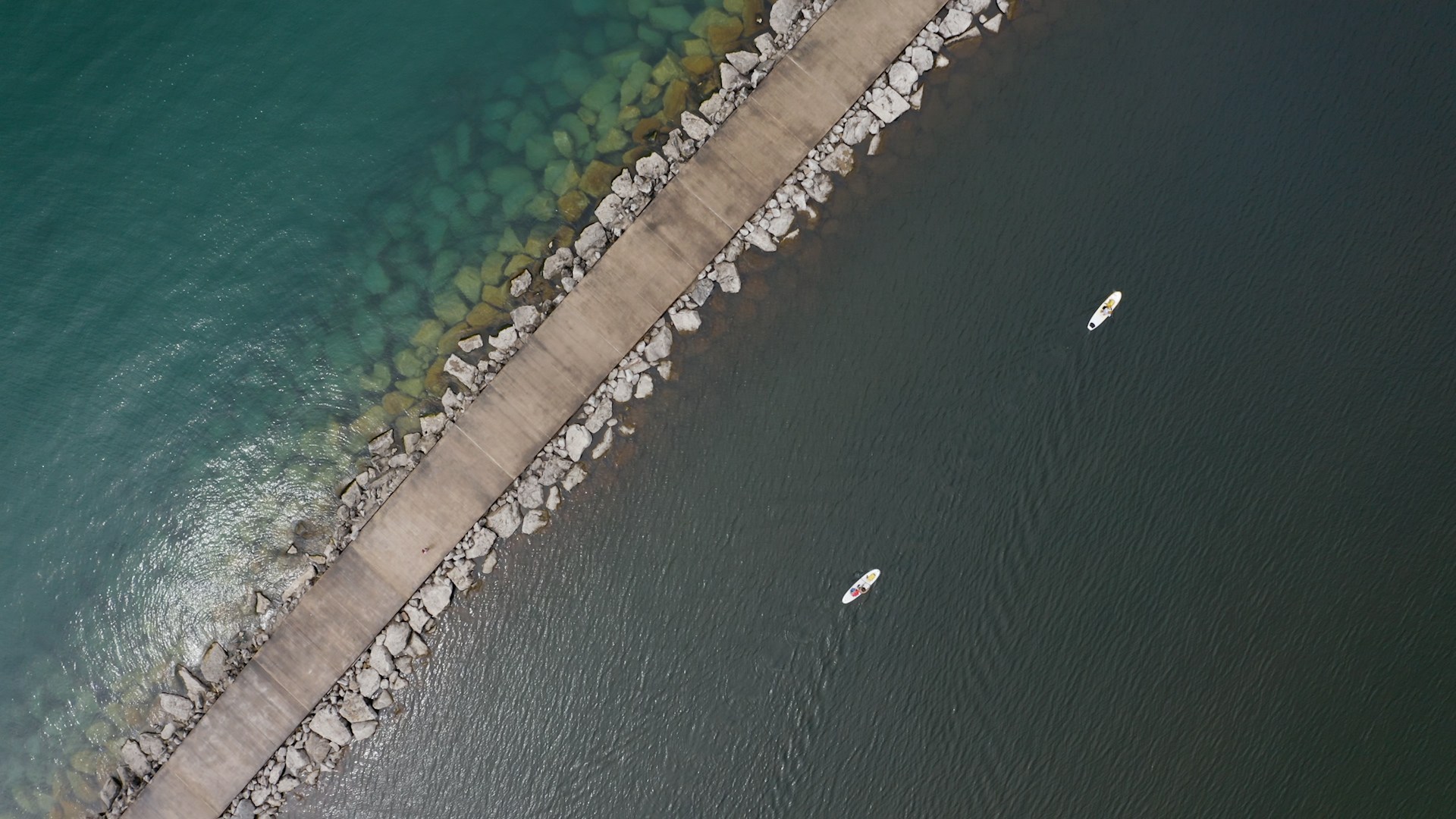 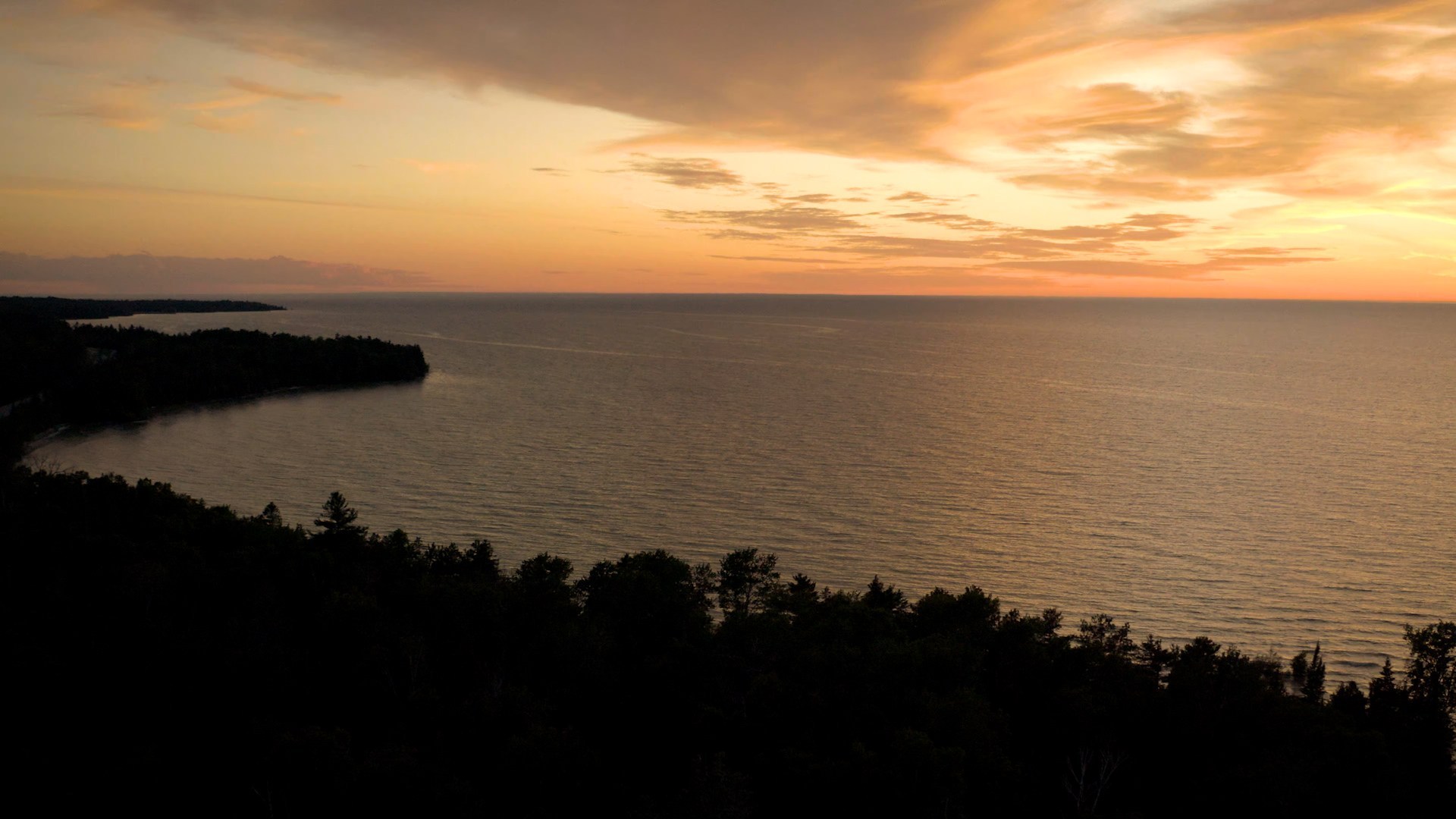 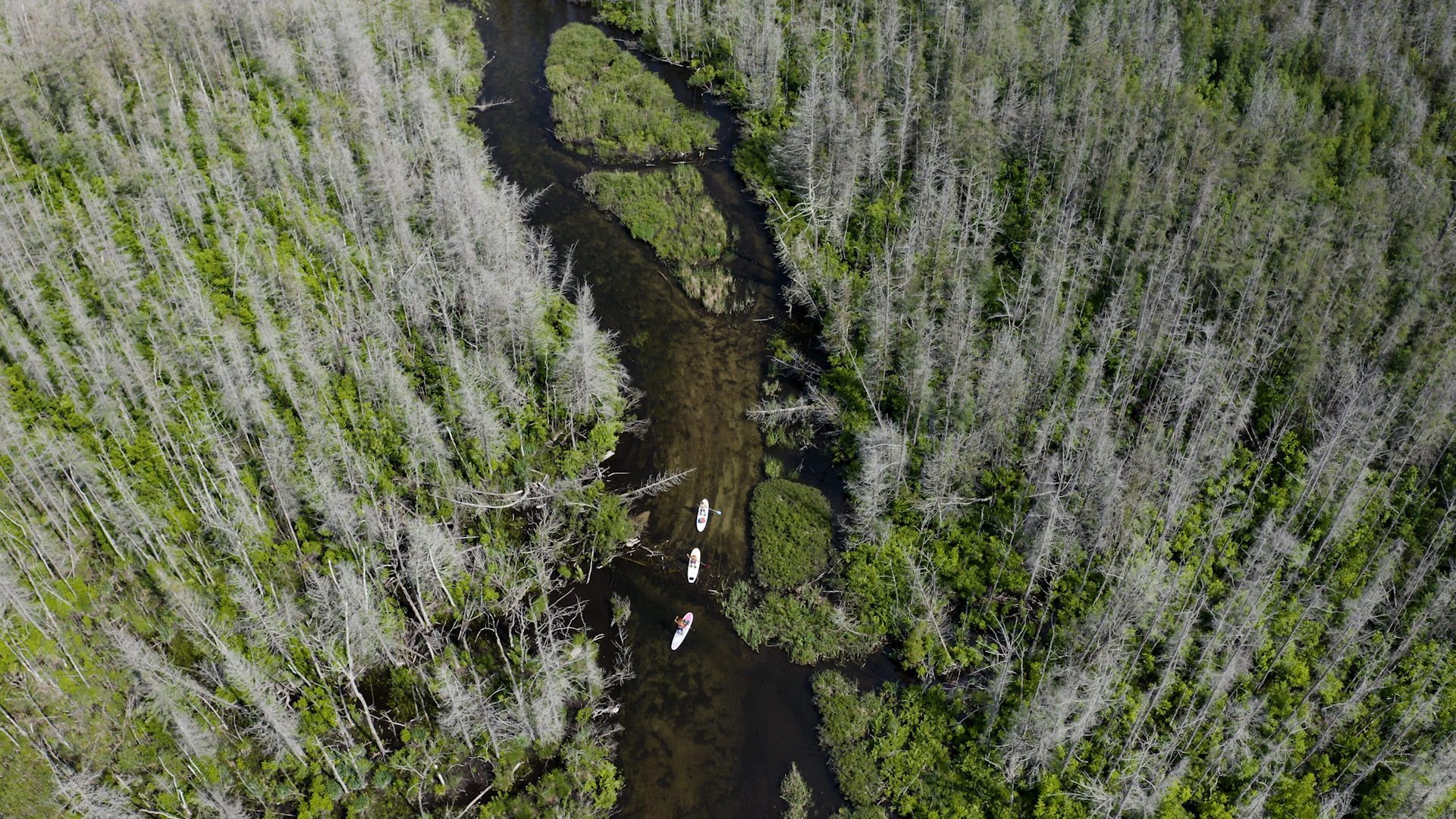