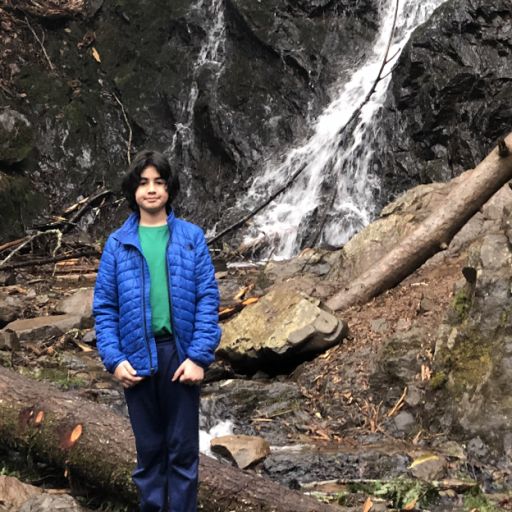 If you answered abacus, Bosnia and Herzegovina, and the Indiana Ocean, you might be a great contestant for the National Geographic GeoBee! Canterbury Grade 5 student Ibraheem Mushtaq has answered many, many questions like these and is representing our region at the 2020 National Geographic GeoBee State Competition on March 27. The competition was originally scheduled to be at Indiana University Purdue University in Indianapolis, but due to recent events, the competition has moved online. Although he won't be making the trip to Indianapolis, Ibraheem says he is still excited to participate.

The competition is the second level of the competition, now in its 32nd year. This year, an estimated 2.4 million students competed in the GeoBee, with 8,661 students becoming school champions. School champions also took an online qualifying test, which they submitted to the National Geographic Society. Up to 100 of the top-scoring students in each of the 50 states, the District of Columbia, Department of Defense Dependents Schools and U.S. territories were invited to compete in the State GeoBees.

Should Ibraheem win the State championship, he will receive a medal, $1,000 in cash, and other prizes, as well as a trip to Washington, D.C., to represent their state in the National Championship where they will compete for additional cash, awards and college scholarships.The second- and third-place State GeoBee winners will receive cash awards of $300 and $100, respectively.

Join us in wishing Ibraheem the best of luck at the State GeoBee! He has already made his Canterbury community so proud!