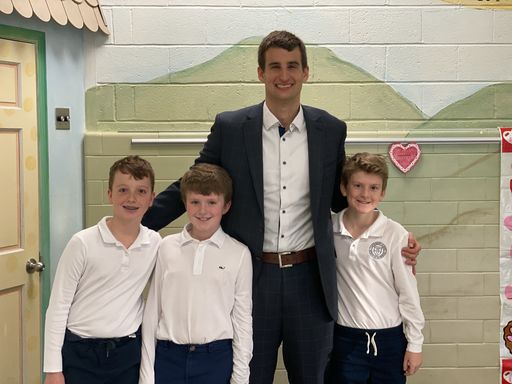 Austin Hatch, a former Canterbury student, wants people to use every setback as an opportunity. The way we respond to challenges, the way we overcome things, and the way we persevere, all impact more than just ourselves. We can impact others by responding to adversity in a positive way.

Hatch has major experience with this. He survived two plane crashes, one in 2003 and one in 2011. Between the two crashes he lost his mother, father, brother, sister, and stepmother. And he almost lost his own life.

"I couldn't control what happened," Hatch told Canterbury High School students on Wednesday. "But I could be in control of how I responded. Everyone is going through something, but it's about how we respond to it that enables us to overcome it."

Hatch spoke to Canterbury students in the Lower School, Middle School, and High School thanks to the Parrott Chapel Speaker Series. He focused his talks on overcoming adversity, explaining that he uses the acronym "G.R.I.T." to use every setback as an opportunity: 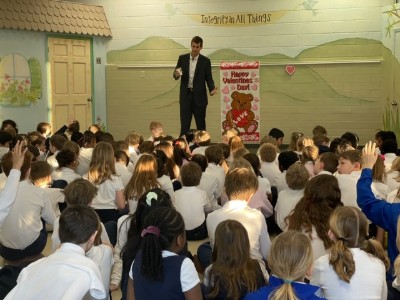 "We can't focus on what's happened to us," he said. "Dwelling on that does nothing. People are always paying attention and watching. You have a far greater impact than you realize."

As a Canterbury student, Hatch had a bright basketball future ahead of him up until the second accident. He had even signed with the University of Michigan to play basketball for the Division I school. Although playing was no loner an option, he gave his all by practicing with the team, carrying luggage from the team bus into the hotel, and just plain being positive for his teammates.

Even though Hatch wasn't able to graduate from Canterbury because he moved to California, he still takes a lot with him from his years as a Cavalier.

"There are such committed teachers here," Hatch said. "That's not common everywhere. I went through some tough adversity, and when I got to Michigan, the foundation that was built here at Canterbury stayed with me... I'm so grateful to have started my education here." 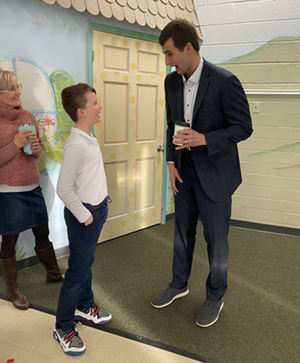 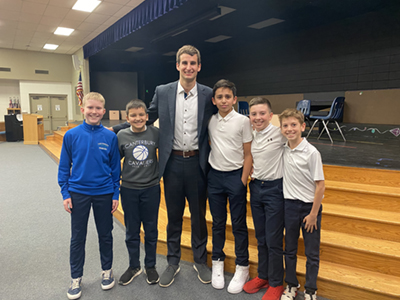 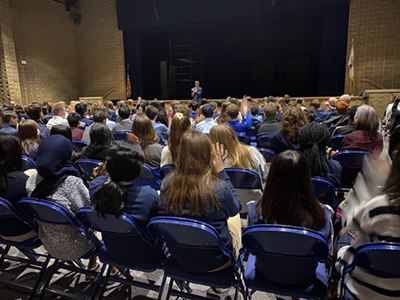 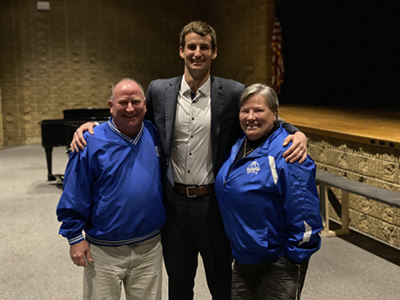