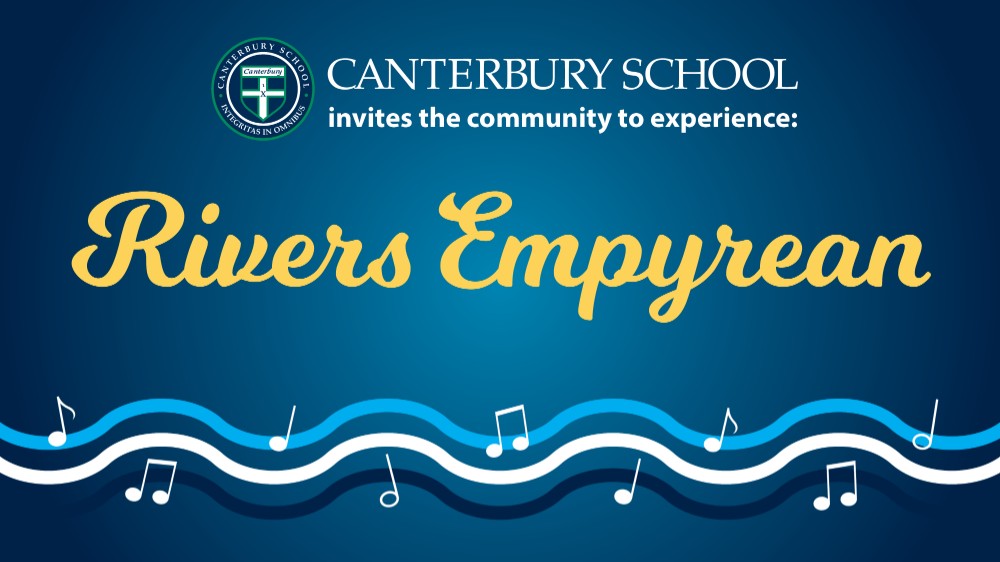 This event is open to the public!

At a time when the environment is more threatened than ever with pollution and our life-giving waterways at risk, Fifth House Ensemble traces the life cycle of water from its metaphorical descent from the heavens as rain, to its long journey in streams and rivers informed by conservation experts and ecologists. Featuring a new commission by Canterbury alumnus Patrick O'Malley ('08), this program asks what it would mean to return to a sacred conception in which humans are a part of nature rather than being standing outside of its impact.

The Canterbury Connection
In the fall of 2019, Canterbury Middle School students participated in Link Day with some of the students visiting Fort Wayne's Eagle Marsh. They traveled the wetlands carrying hand-held recorders to pick up sounds that will incorporated into O'Malley's composition. O'Malley will weave sounds of water, mud puddles, crackling leaves, wind through the grass, birds, background voices and laughter into a work that will be part of the artist residency and public performance, Rivers Empyrean by the Fifth House Ensemble.

As part of their residency, members of Fifth House and O'Malley will be engaging students from Early Childhood through High School on deep listening and compositional skills. Their time at Canterbury will culminate with a public concert on April 28 in Summers Auditorium at which point Grade 8 students will hear the result of their contributions to Patrick's piece! 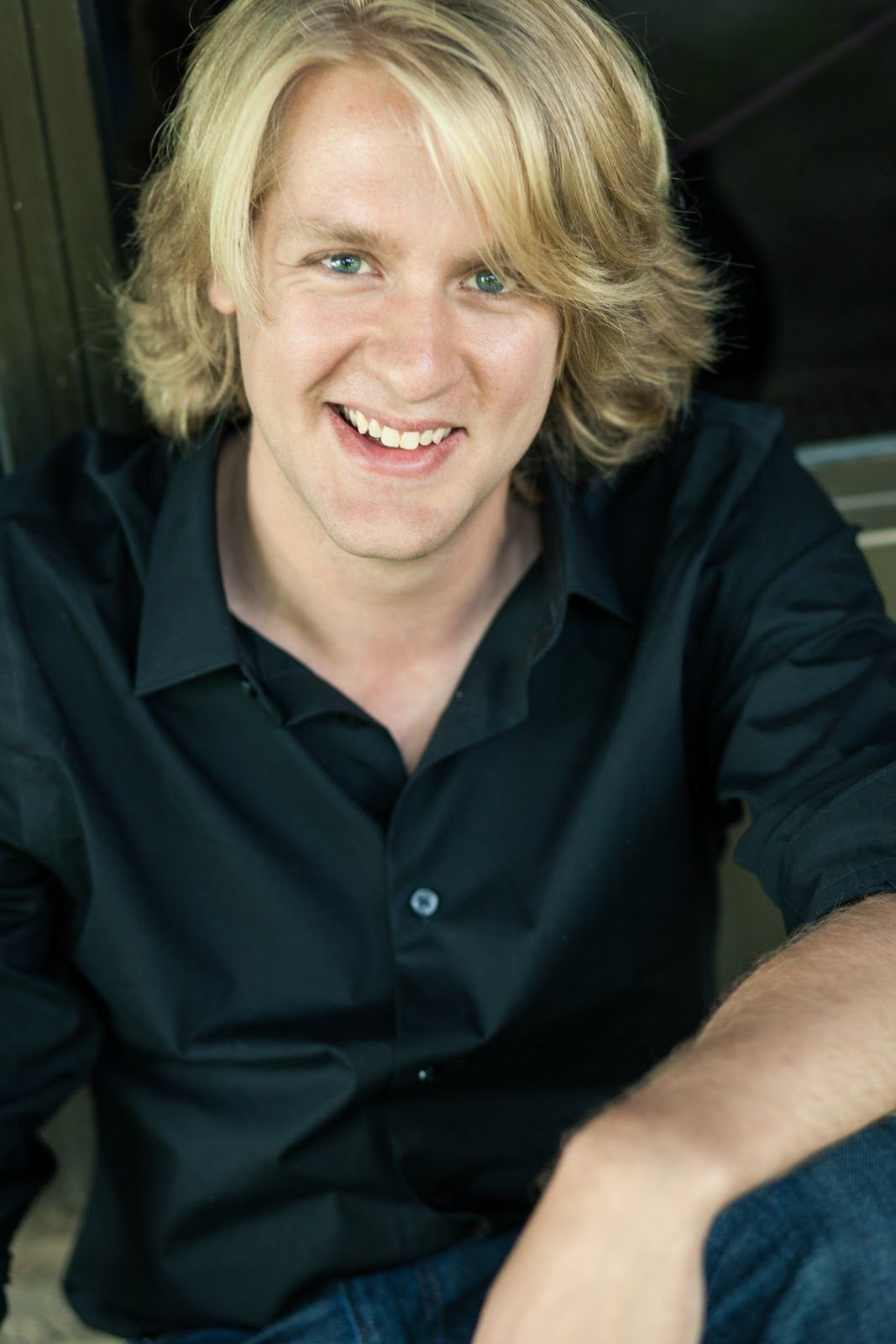 Patrick O'Malley ('08) is a composer whose works explore the musical interplay between emotion, color, energy, and landscape. His pieces span many of the contemporary mediums for classical music (orchestra, chamber ensembles, vocal music, film scores, etc.), and have been performed across the United States as well as in France and Germany.