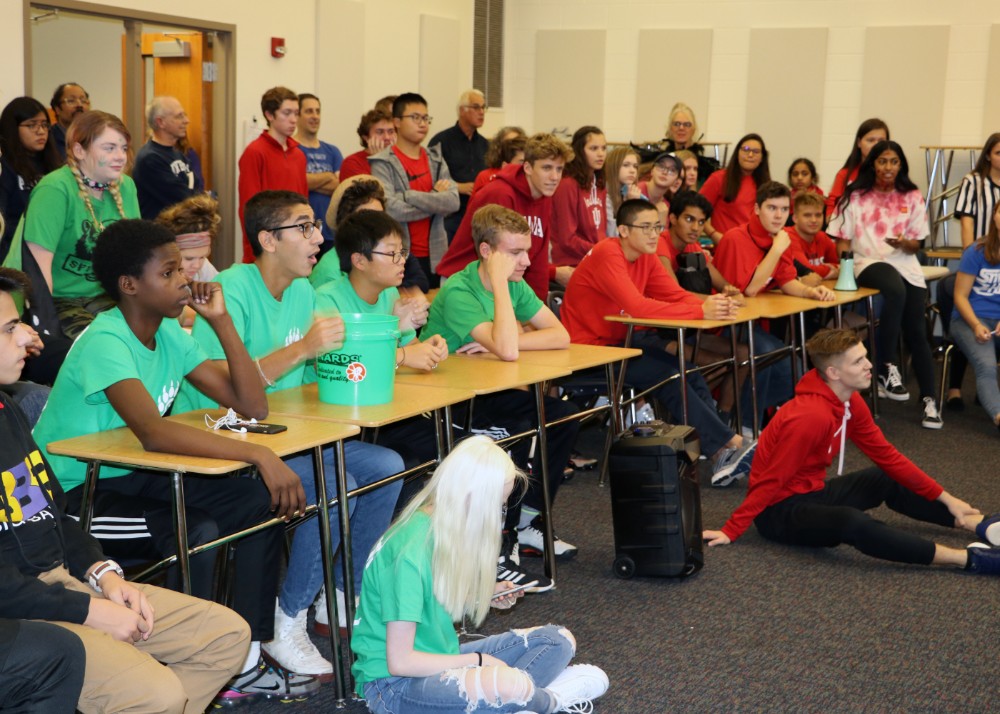 Goals of the House system are to help freshmen and students new to the school feel comfortable in their new surroundings, to promote bonding among the student body as a whole, and to encourage students to support each other by attending school events such as sports, concerts and plays. Each “House” is named after a founding family of Canterbury: Cast, Paflas, Parrott, Randall, Smith, and Spindler. At the beginning of the school year, the High School students are placed into each house and compete for points. Additionally, throughout the year there are house events that can pit house against house. At the end of the year the house with the most points wins the Poesther Cup, named for the seventh founding family.

Points are given for being on the Headmaster and Honor lists, being on athletics teams, going to extracurricular events, participating on the speech team and other academic teams, and random events that are instituted as house activities such as the canned food drive, a gong show, pumpkin carving and snowman building.